Hebrews 10:20-22
“20 Therefore, brethren, having boldness to enter the Holiest by the blood of Jesus, by a new and living way which He consecrated for us, through the veil, that is, His flesh, 21 and having a High Priest over the house of God, 22 let us draw near with a true heart in full assurance of faith, HAVING OUR HEARTS SPRINKLED FROM AN EVIL CONSCIENCE  and our bodies washed with pure water.” 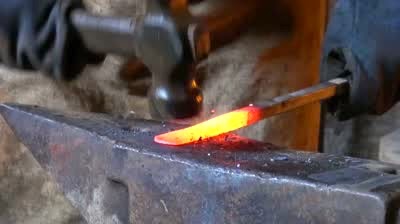 –
1 Timothy 4:1-3
“Now the Spirit expressly says that in latter times some will depart from the faith, giving heed to deceiving spirits and doctrines of demons, speaking lies in hypocrisy, having their own conscience seared with a hot iron, forbidding to marry, and commanding to abstain from foods which God created to be received with thanksgiving by those who believe and know the truth.”
–
An Evil Conscience.
What does it mean to have “an evil conscience?” And how about the other one: “seared with a hot iron?”  They sound ominous, don’t they?
–
You may have heard a sermon or two, as have I, where you were told that these two terms meant a person had either a “Consciousness that was evil” OR  “someone who is no longer able to detect evil.”  NEITHER DEFINITION IS ACCURATE.

An Evil Conscience.
The Greek text, as usual, is quite illuminating here. Let’s look a little closer at these verses and see how Thayer defines the terms.
Hebrews 10:20-22
“20 Therefore, brethren, having boldness to enter the Holiest by the blood of Jesus, by a new and living way {as opposed to the old and dying way} which He consecrated for us, through the veil, that is, His flesh, 21 and having a High Priest over the house of God, 22 let us draw near with a true heart in full assurance of faith, HAVING OUR HEARTS SPRINKLED {by Jesus blood} FROM AN EVIL CONSCIENCE **{SUNEIDÉSIS} and our bodies washed with pure water.”
– 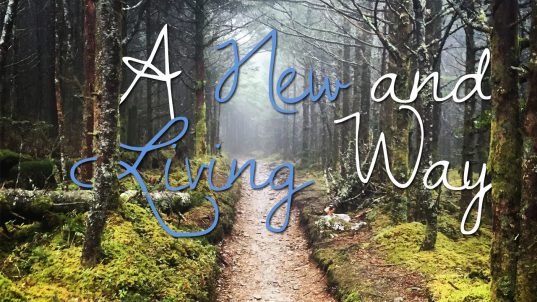 And……
1 Timothy 4:1-3
1 Now the Spirit expressly says that IN LATTER TIMES {like now} some will depart from the faith, giving heed to deceiving spirits and DOCTRINES OF DEMONS, {satan loves when the law is taught; Ah! The bondage it brings!}. 2 speaking lies in hypocrisy, having their own CONSCIENCE SEARED WITH A HOT IRON, {remember this for later} 3 forbidding to marry {celibacy}, and commanding to abstain from foods which God created to be received with thanksgiving by those who believe and know the truth.”

This describes someone who thinks that every time they commit a sin they have to go running to God to confess because now they’re “out of fellowship.”  They think they need to get cleansed, be restored, and get right with God again.  This is not pleasing to God at all.  IT IS SPIRITUAL ADULTERY.
–

–
What Is Spiritual Adultery?

Those who practice spiritual adultery are precious believers, the Bride of Christ mind you, who run back to our former husband, Mr. Law, for cleansing when they sin. Then they run back to Jesus, our true husband (Grace) believing themselves to be restored to fellowship.  Back and forth, back and forth they go between the two “husbands,” always calling for others to “REPENT.”

By “repentance,” what they really mean is being conscious of sins.  THIS IS A DOCTRINE OF DEMONS FROM THE PIT OF HELL.  Flush it!!!  It tramples underfoot Jesus’ blood as if HIS PRECIOUS BLOOD DID NOT COMPLETELY CLEANSE ALL OUR SINS FOR OUR ENTIRE LIFE.

No Revolving Door.
They have what I like to call, a “PRESENT TENSE UNDERSTANDING” of forgiveness.  Like Simon the Pharisee, they believe that only your sins from the moment you accepted Jesus up to the present are cleansed.  They believe you must keep on asking for forgiveness as you commit new sins to get right with God.
–

(For more on this topic, follow this link: https://emmausroadministries.wordpress.com/2016/04/13/no-one-is-forgiven-little/)

Think about it:  Jesus said He will NEVER leave or forsake us.  NEVER MEANS NEVER, right?  So, since He can NEVER have fellowship with sin, being very God and all, do you think He goes in and out through some kind of revolving door every time you sin?  AS IF!  Of course not.  That’s ridiculous. 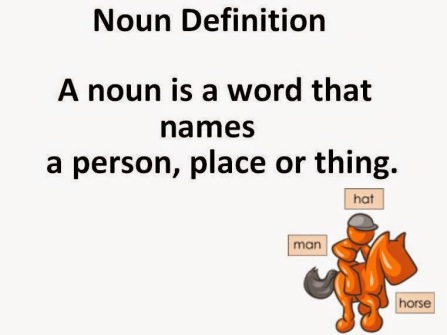 Understand, it is “Sin,” THE NOUN,” that separated us from God; NOT “Sin,” the verb. Sin, THE NOUN, passed down to all of us because of the first Adam.

We are sinners NOT because we commit sins, although we do.  We are, after all, resurrected spirits in unresurrected bodies.  Our biggest problem is that we are more accustomed to this body of flesh than the new Spirit of Life within us.  We change that mentality by re-programing our thinking with the word of God, and by beholding Jesus.  You are a new creation.  Now think like one.
–
(For more about on that topic, follow the link below:
https://emmausroadministries.wordpress.com/2016/06/14/you-are-a-new-creation/)
–

By the same token, we are NOT righteous because we do right. {verb}. We are “made righteous” {NOUN} by accepting God’s free {to us} gift from Jesus’ nail-pierced hand. That is why Christians don’t die; we just relocate.

Getting back to the “searing” thing, God wants our hearts to be “sprinkled from an evil conscience.” {conscious of sins.} He intended us NOT to have “a persisting notion of evil:” a constant consciousness of sins, but To have RIGHTEOUSNESS CONSCIOUSNESS!

Being constantly aware of how sinful you are keeps you distant from God, Who, above all, desires intimate fellowship with you.  He had to hide from us behind that cursed veil because of sin, too.  HE HATED IT.

But if He had not done so, everyone coming into His presence would have died.  THAT’S ONE BIG REASON WHY JESUS PAID OUR DEBT:  So intimate fellowship with His loved ones, US, could be restored.  The cleansing blood allows us that full, free and continual access and fellowship!

–
The Word Became Flesh.
When Jesus was born of Mary, He became flesh.  This verse shows us that His flesh “VEILED His glory, just as the temple veil in the Tabernacle.  During the last few hours of His life, that “Veil” was ripped, torn, and finally destroyed completely by His death.  God punished our deeds in Jesus’ flesh.  By His death, that physical body was no more.
–
That is why the Father was justified in ripping the temple veil.  It represented what had just happened at the cross!  The price was paid; actually OVERPAID!  The war is over.  HALLELUJAH!!!
–
Two -Step Process.
Don’t be conscious any more of your sins:  BE SON CONSCIOUS!  Know that all your sins are paid in full.  God’s heart is satisfied with what Jesus did.
This is a two-step process.  First, your spirit is cleansed by the blood of Jesus, so you are clean inside. But as you walk our your new life, you become “Dusty” by the evil things in this world.  Though you are still saved, that “Dust” can weigh on you and nag you.  You “Wash the dust off your body” by the water of the word of God.
–
So remind yourself that you are the righteousness of God in Christ and wash with the water of the word whenever you are “Dusty.”
Then you won’t go walking around with a “Seared Conscience.”

2 thoughts on “A Seared Conscience”