Exodus 13:11
“And it shall be, when the Lord brings you into the land of the Canaanites, as He swore to you and your fathers, and gives it to you, 12 that you shall set apart to the Lord all that open the womb, that is, every firstborn that comes from an animal which you have; the males shall be the Lord’s.” 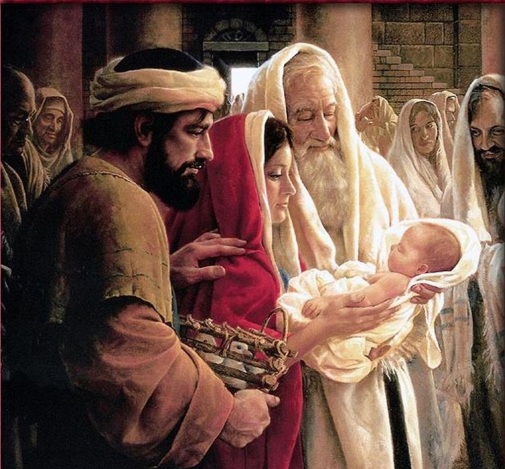 When Jesus was about one month old, Mary and Joseph took Him to the temple to be dedicated, as required by the law of Moses in the opening scripture.  While they were there, they “Happened” to run into two very special people.

The first was a man named, “Simeon,” who had faithfully served God all his life.  The Holy Spirit had lead him to be at the temple on this particular day because God was about to keep a promise He had made to His very old friend.

What was the promise?  That he would get to see the Lord’s Messiah before he died! He had patiently waited many, many years for this moment, believing God would be faithful to His word. And now, here He was…..in the flesh!

When he held the child in his arms, he prophesied the following over Jesus in Luke 2:34:  “Then Simeon blessed them, and said to Mary His mother, “Behold, this Child is destined for the fall and rising of many in Israel, and for a sign which will be spoken against (yes, a sword will pierce through your own soul also), that the thoughts of many hearts may be revealed.”

How true those words would prove to be when all Israel was presented with their long-awaited Messiah Whom they, as a nation, would ultimately reject.  It would end in the fall of their nation and dispersion of the Jewish people for 2,000 years. 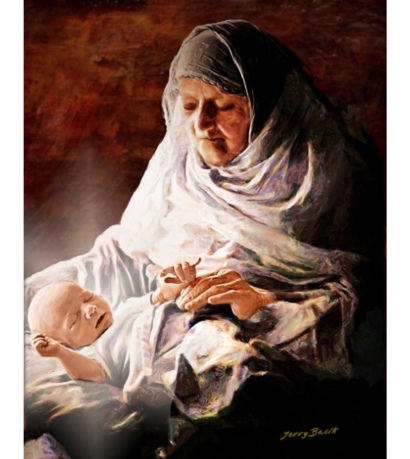 “And there was one Anna, a prophetess, the daughter of Phanuel, of the tribe of ASHER: she was of a GREAT AGE, and had lived with a husband seven years from her virginity; and this woman was a widow of about eighty-four years, who did not depart from the temple, but served God with fastings and prayers night and day.  And she coming in that instant gave thanks likewise unto the Lord, and spake of him to all them that looked for redemption in Jerusalem.”

The same time Simeon was there in the Temple, a prophetess named, “Anna,” was there as well.  She is one “Who had been day and night in the temple, fasting, praying,” pointing people to Jesus.”

Did you catch that?  The INSTANT Simeon left, SHE APPEARED! 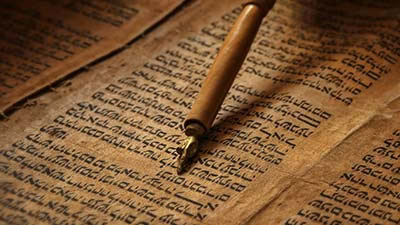 There are some really amazing things we can learn about Jesus and our loving heavenly Father in this beautiful story.  The Bible is a multi-layered storehouse of hidden treasure. There are meanings in the all the names of people, places, things and even numbers in Hebrew. Such is the case in our story.

Simeon is derived from the root word, “Shema,” which means, “Hear.” Ask any of your Jewish friends what the Shema is and they will tell you that it encompasses the whole law, which is perfectly summed up in the verse below from Deuteronomy 6:3:
–
“Shema Israel: Yahweh Elohenu, Yahweh Echad.” “Hear, O Israel, the LORD our God is One LORD.”
–

Jewish people will not speak aloud the word, “YHVH,” the unpronounceable Tetragrammaton, but instead substitute the word, “Adonai: Lord.”   I have added vowels in the word above so that you and I can pronounce it, as we are not under slavish fear of blaspheming His Name. 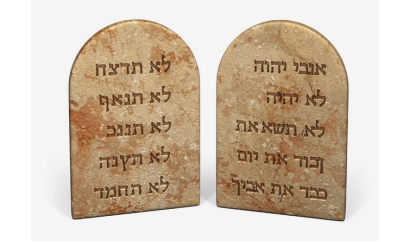 –
Typology.
Simeon is a type of the law, the Old Covenant, that was passing away.  When he saw Jesus, he took that little baby in his arms and said, “Lord, now You are letting your servant depart in peace.”  He had seen God’s “Salvation;” God’s Y’Shua…Jesus, for that is what “Y’shua means: “Salvation.”
–
Simeon, a typology of the Shemá, the Law, was happy to go away because JESUS–GRACE was coming into the world! The Holy Spirit is showing us that the law was being replaced by grace! HALLELUJAH!!!
–
God has more to show us in the account of the other special person who was there that same day.   Let’s see what else He has to say!

More Secrets In The Hebrew.

There are meanings in the names in her story.  Her name is a short form of the name “Chananaiah,” which means, “God’s grace.”  She was the daughter of “Phanuel.”  Phanu means “Face,” and “El,” is an abbreviated form of God’s Name, short for “Elohim/Creator.”  “Hannaiah haPhanuel,” means Anna was “Grace from the face of God!”

–
How wonderful and awesome is our Heavenly Father!   You see, in the Old Testament, no one could look on God’s face and live because He is Holy and we are not.  Now, because of Jesus, GRACE, He can show us His face!
–
Remember the woman with the issue of blood?  She came from behind to touch the hem (wings) of Jesus’ garment and was immediately healed.  But Jesus stopped in His tracks in the middle of a huge press of people and asked, “Who touched me?”  Next, He did the most amazing thing:  He turned around AND SHOWED HER HIS FACE to let her know she didn’t have to steal her miracle;  He gave it to her willingly.
–
Proverbs tells us, “A merry heart doeth good, like medicine.”  In the presence of God, there can only be true happiness, well-being, and LONG LIFE.”
–
Here was Anna at the age of 84, still strong, still preaching away, still pointing people to Jesus! What a gal!
–
As soon as “Shema” departed, she came in and saw the baby.  Isn’t God good?  He wanted us to know for sure that  the Law was leaving because Grace was coming!
–

–
Gematria.
There is even more truth buried in the gematria, or “Meaning of numbers,” in this passage.
The Holy Spirit recorded that Anna was 84 years of age.  That is a very interesting number.  You can be sure that, if the Holy Spirit made sure the number was written, it is worthy of note!  All numbers in the Bible have meanings.
–
(For more on that topic, you may follow the links below:
https://emmausroadministries.international/2016/06/16/numbers-have-meaning/
AND
https://emmausroadministries.international/2016/03/20/bible-numerics/)
–
You see, Hebrew uses the letters of their alphabet for numbers, unlikebour Western culture.  Let’s do a little math!
–
What does the number 84 tell us?  If you remember your times tables from grade school, you know that 84 is 7×12.  7 is the number of perfection or completion.  7, “Shevah,” in Hebrew, means “Promise or oath.”. 12 is the number of government.
–
7×12=84, therefore the number 84 = Perfect Government. GRACE…not law…IS PERFECT GOVERNMENT!!!
–
Prophecy From Genesis 49.
This whole scene was foretold by Jacob in his blessing over his son, Asher, way back in Genesis 49:
“20 Bread from Asher shall be rich, And he shall yield “royal dainties.”
–
All these many years, Anna had been preaching in the Temple, dishing out “Royal Dainties.”  What are they?

Anna had been passing them out for all those years:  Feeding people the Bread of Heaven:  Royal Dainties: JESUS!

Jacob may not have had the full revelation, but this blessing over his son was a prophetic reference to their distant relative, Anna.  Care to guess what tribe she came from?  Yep, Asher!

Asher means “healthy and happy.”  Thatvshe was!  At the advanced age of 84, she was still both happy and healthy because she had been preaching about Jesus for years and years.
–
Secret To Happiness And Longevity.
The Holy Spirit hides the secret to our happiness and longevity here in her story.  Preaching Jesus, “GRACE,” brings happiness, health, and longevity!
–
In Jewish tradition, it is said that the women of the tribe of Asher were the most beautiful of all!
–

Now, because of Jesus, you and I don’t have to go around telling everyone about Jesus:  WE GET TO GO AROUND DISHING OUT “ROYAL DAINTIES,” just like Anna, because of a VERY special baby!

Approximately two years after Jesus was born, wise men from the East showed up in Jerusalem.  They had seen a sign in the heavens:  A “star” that led them to the general vicinity.   Since they didn’t know exactly where He was, they stopped at Herod’s palace for directions.

What exactly was this star?  Follow the link below where we’ll be discussing that very topic!