“Therefore the Jews … made the fourteenth day of the month Adar a day of gladness and feasting, a good day, and of sending portions one to another.”  (Esther 9:19)
– 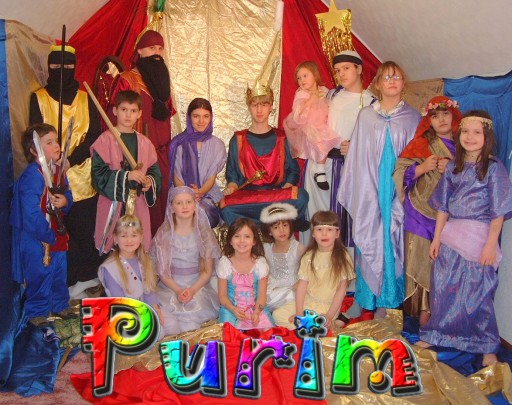 –
Purim.
Purim is one of the happiest holidays observed by Jewish people all over the world. It is a celebration of their deliverance from a Persian plot to annihilate their entire nation, which occurred circa 352 BC.  In English, we would call it, “The Feast of Lots,” because “Pur” is the Hebrew word for “Lot;” you know, like when you draw lots.  The “im” at the end of any Hebrew word acts like our letter, “S,” making it plural.
–

Jewish Halloween.
They celebrate it kind of like our kids observe Halloween here in the West where everyone dresses up in various costumes. They have carnivals and parades throughout Israel during this time.  It’s a fun holiday and so full of pictures and meanings which are relevant today.

–
So, let’s explore this beautiful story of Esther which has a wonderful message for such a time as this.
–
Chapter 1: The Festival Of Wine.
Esther 1:1-4
“Now it came to pass in the days of Ahasuerus (this was the Ahasuerus who reigned over one hundred and twenty-seven provinces, (from India to Ethiopia), in those days when King Ahasuerus sat on the throne of his kingdom, which was in Shushan the citadel, that in the third year of his reign he made a feast for all his officials and servants—the powers of Persia and Media, the nobles, and the princes of the provinces being before him— when he showed the riches of his glorious kingdom and the splendor of his excellent majesty for many days, one hundred and eighty days in all.”
–

The Medes And The Persians.
Remember the vision Daniel had of the giant statue? It had a head of fine gold, chest and arms of silver, belly and thighs of bronze, legs of iron all the way down to the toes of iron and clay.  This image in King Nebuchadnezzar’s dream told of his kingdom and the other great kingdoms of this world that would come to power, ultimately ended by The Rock, which is Jesus.  He would come to rule over the whole world with justice and equity.
–
Depicted by the silver chest and two arms of the statue, Medo-Persia was the second of these great kingdoms to arise after Babylon.  (See Daniel 2:2). The two arms are a picture of two kingdoms combined into one:  Media and Persia, having risen to power after the overthrow of King Nebuchadnezzar.  His was the first and the greatest of all the kingdoms, depicted by the head of gold.
–
Ahasuerus (his title, not his name) reigned over 127 provinces and his kingdom extended from India to Ethiopia.  Folks, that’s more than 2.9 million square miles (7.5 million square kilometers) of land and spanned three continents: Asia, Africa and Europe!

His control extended eastward into India and reached westward to Greece. Its capitals were primarily Persepolis and Susa, though some of its kings resided in Babylon from time to time.
–

–
The Meaning Of Metals.
The metals Daniel spoke of in his dream began with a head of gold.  The second metal was silver, then bronze, iron, and clay mixed with iron. Silver, though a precious metal, is not as precious or expensive as gold.  What does it all mean?

The Medo-Persian empire, though vast in area and great in power, actually had less power and control than the Babylonian empire before them; you know, lesser in glory.  In the case of the Medo-Persians, once a law was written and sealed with the king’s signet ring, IT COULD NOT BE UNDONE.   Not so with King Nebuchadnezzar. He was so powerful that he could rescind any edict if he chose to do so. He reigned with absolute power and authority.

Later on, we will see how this all plays out in the story of Esther and throughout the Bible in general.
– 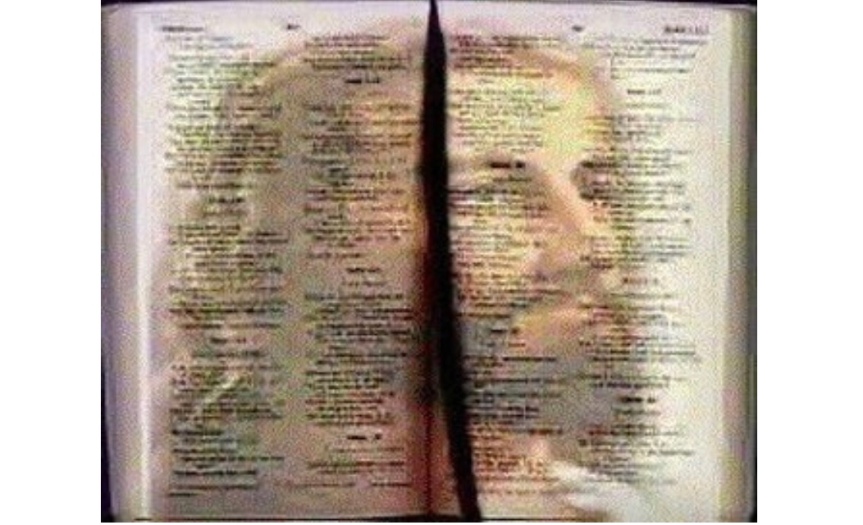 Typologies.
You may have noticed that the word, “King,” in the second passage is in italics. That always means that translators inserted the word in to make it flow better for English-speaking audiences.  In the original Hebrew, only the title, “Ahasueras,” appears.  This was not the king’s name, mime you.  Ahasueras simply means, “Prince, head or chief.” It was his title. His actual name was, “Xerxes.”

–
His son, “Darius,” was the good king who helped the Jewish people returning to their homeland after 70 years of captivity.  He was a great help to them in rebuilding the walls of Jerusalem, a story for another time.
–

–
Festival Of Wine.
This festival of wine that Ahssuerus inaugurated lasted for 180 days. That’s six months, folks!  Ever been to a party that lasted that long?  Me either.  The guy had to be VERY rich to throw a party like that!  It’s also noteworthy that he called for this feast “In the third year of his reign.”
–
Hidden in this story are beautiful pictures of Jesus.  He assures us that, though we may have lost the sense of His presence, He NEVER ever leaves or forsakes us. This story shows us ample proof of that later on and in more than one way.
–
Wine in the Bible is a picture of celebration and life. It also depicts the blood shed by The Lamb of God, Jesus. He shed His blood to redeem all of us and not only give us LIFE, but life more abundant!
–
Please follow this link to part 3.  We’ll be discussing what happened to Vashti and why:

2 thoughts on “Esther Series Part 2: The Festival Of Wine”