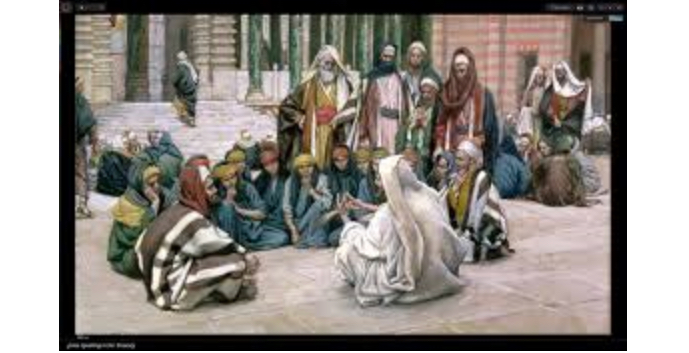 While Jesus was here on earth, He was followed by the 12 disciples that He personally.  He was followed around by many others as well, like a rock star.  Today, we talk about being His disciples because we follow and learn from Him.  While there is nothing wrong with that, technically speaking, it is as Old Covenant mentality.  Since the cross, we have become so much more!

What Is A Rabbi?

According to Jewish tradition, a rabbi is “A teacher of the Torah.”  The word rabbi is derived from the Hebrew word “Rabi” (רבי) which is the way a student would address a master of Torah. The word master (רב):rav, literally means “Great one.”

Jesus was most often addressed as “Rabbi” (Teacher) by the religious leaders, leading citizens and people of His day and His followers were called “Disciples.”
Back then there were many different “teachers or rabbis,” each with their various followers who were called disciples, or students.

Discipleship.
As Christians, you’ve heard it said time and again that you are to “Go into all the world and make disciples,” right?  All through your growing-up years, you heard about discipleship, the cost of discipleship, about denying your father, denying mother, your, brother and that you must “Take up YOUR CROSS and follow Jesus;” and, don’t forget this one:  “Put Jesus first!!”  To back up these assertions, a scripture like the one above is referenced, right?  Of course, ABSOLUTELY: WE MUST PUT JESUS FIRST!

Now, we all understand what we mean when we say, “Go into the world and spread the gospel to every nation and make disciples.” Nothing wrong with saying that; but let’s remember who and what the scriptures say we really are.

When you accepted Jesus, you already did ALL of what the opening scripture says.  You have already denied everyone to follow Him. You have already died at the cross with Him. You are not like someone who needs to take up your cross, as if you are on the way TO death: YOU’RE ALREADY DEAD! And dead is dead.  Just like Jesus, death is behind you, too.  For you, it is finished!

Word Study.
Let’s take a closer look at the word “Disciple.” Whether singular or plural, “Disciple” appears 200 times in the four gospels: Matthew, Mark, Luke, John.
In the very last chapter of John, it is used a total of 10 times!

In stark contrast, in the entire book of Acts, it is used only 30 times. The very last time it appears is here, in Acts 21:16:
“There went with us also certain of the disciples of Caesarea, and brought with them one Mnason of Cyprus, an OLD DISCIPLE, with whom we should lodge.”

Notice that in this last appearance of the word it says “OLD disciple.” Would you care to guess how many times the word appears in the rest of the New Testament?

Because the days of “Rabbi” and “Disciple” are OVER!
What???

Yep. Let me explain.  First of all, understand, THERE’S NOTHING WRONG with using the word or calling ourselves “Disciples.” I understand the reasoning.  But if you really want to foster grace-New-Covenant-sonship mentality, perhaps it’s wiser to stick to scriptural guidelines. After all, Abba writes EVERYTHING in our Manufacturer’s Handbook with only our greatest welfare in mind.  That being said, let each of us walk before Him as he or she is lead.

The word “disciple” in Greek simply means “Learner or pupil.” While it is true that we never want to stop learning, the word “Disciple” implies there is a “Rabbi.”

Rabbis and Disciples.
You see, in Jesus’ day, and even in modern-day Israel, there were, and are, “Disciples” of various “Rabbis.”  It was easy to see who their mentor was by their clothing, their mannerisms and the teachings of each particular disciple.  You see, they don’t merely listen to their mentor, THEY INTERNALIZE THE CHARACTER, MANNERISMS, EVEN THE DRESS OF THEIR RESPECTIVE RABBI. That’s why, when Jesus came, they called him “Rabbi” or teacher; same thing. 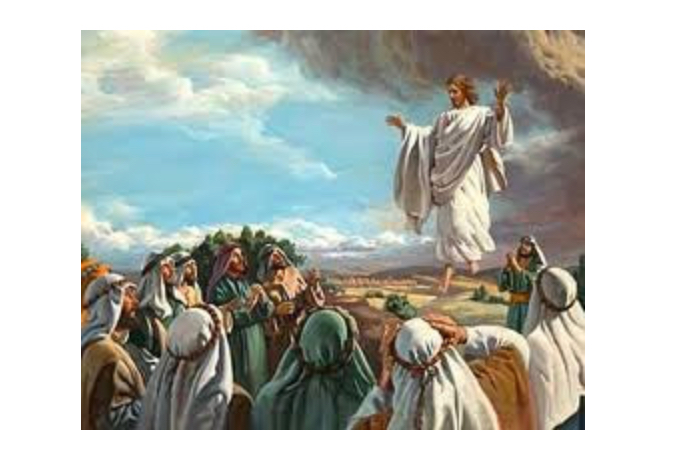 Son’s And Daughters.
After He rose from the dead, Jesus said, “I go to your Father and My Father; your God and my God,” meaning “WE are now all in the family of God.” We are no longer disciples, like the Jewish people were. There is a clear distinction between that model and our dispensation. We are now identified as as “Sons and daughters of God.”
Paul and the other writers of the New Testament call us either “Sons of God” or “Servants.”  But not just any kind of servant.  The Greek word used here is “doulos” which means “glorious servant.” Only a son can be a “glorious servant;” like Jesus.

Think of it this way: If, say, Prince William were to walk into a room as a lady tripped and fell but, instead of waiting for an usher to come and help, he stooped down to help her to her feet. Since He doesn’t have to bow down and serve but chooses to, there is “glory” in his action because he’s a prince. An usher, on the other hand, would be expected to help, and not be accorded any special honor.

That’s why we do not call God “Jehovah”…although He is…or “Almighty God”…though He most certainly is. He is the same yesterday, today and forever. There is a place for those titles.  But “Abba:Father” is His FAVORITE NAME because we are no longer merely friends of God or disciples of our teacher:  WE ARE FAMILY! 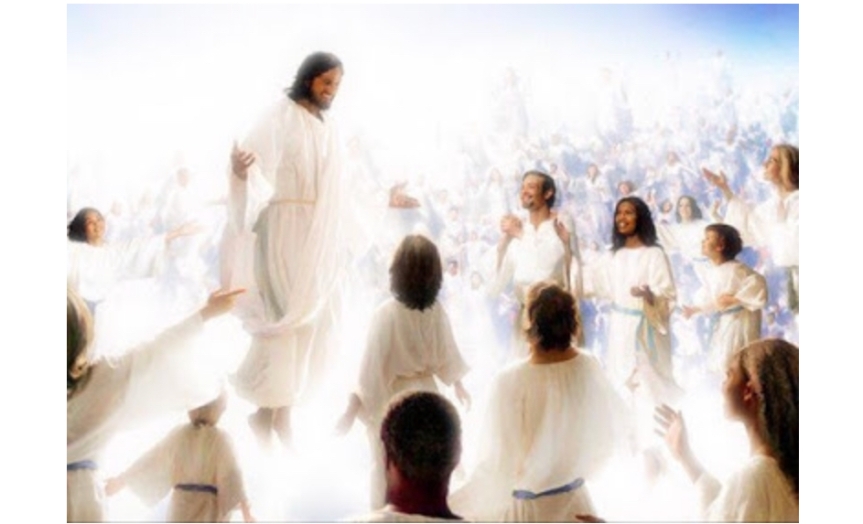 That is why, Church, you are no longer merely disciples:

YOU ARE SONS AND DAUGHTERS!

One thought on “No Longer Disciples: SONS AND DAUGHTERS”