Isaiah 41:10“Fear not, for I am with you; Be not dismayed, for I am your God. I will strengthen you, Yes, I will help you, I will uphold you with My righteous right hand.’”

–This story is just further proof NOTHING that happens is a surprise to God!  On February 4, 1997, there was a tragic helicopter crash in Israel. 73 Israeli servicemen were killed. Incredibly, IT WAS ACTUALLY FORETOLD IN SCRIPTURE.

Jewish rabbis are well aware of this phenomenon found in their scriptures.  It is God’s way of showing them that that they need not be “Dismayed, for I am your God.” 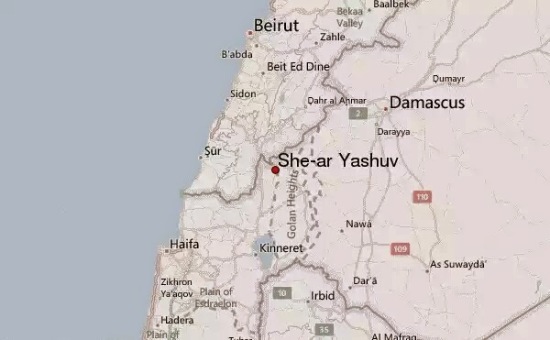 Many Israelis, however, were more than a bit unnerved to find a reference to the name Sha’ar Yishuv—the northern farming settlement over which the Feb. 4 crash took place—in the preceding week’s Haftorah, the reading from Scripture that accompanied the weekly Torah portion that Sabbath.

Here is the passage from Isaiah 7:3-4 that was read:  “Then said the Lord unto Isaiah, Go forth now to meet Ahaz, thou, and Sha’ar Yishuv thy son . . . and say to him, Take heed, and be quiet; fear not, neither be fainthearted on account of the two tails of these smoking firebrands.”

Many believe that the “two tails of these smoking firebrands” is a direct reference to the two helicopters that collided in mid-air and then caught fire.  It was even reported in Israeli newspapers.  Incredible! 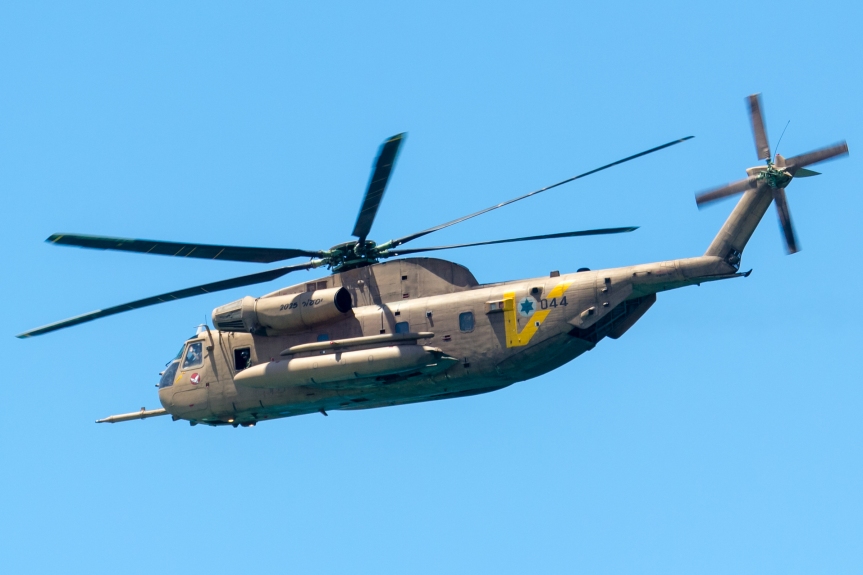 Know what I think?  I think God has His own style of doing things.  I believe it’s His way of letting His people know He’s not only well aware of current events; HE WANTS THEM TO KNOW THAT HE’S  REALLY IN CHARGE, so that they will not be afraid or dismayed.

Nope!  Nothing, NOTHING that happens is a surprise to our Daddy, even a helicopter crash in Modern Israel.