“But we see Jesus, who was made a little lower than the angels for the suffering of death, crowned with glory and honor.”

Immediately after Jesus triumphed over death and paid for every sin, God exalted Him high above everyone and everything, crowning Him with many crowns!  Paul says of Him in Philippians 2:9, “Wherefore God hath highly exalted Him, and given Him a name which is above every name, that at the name of Jesus every knee should bow.”

Corona Borealis, also known as “The Crown” and “The Northern Crown,” is the 3rd decan, or minor constellation, belonging to Libra.  It is one of the few star groupings that actually looks like what it represents. 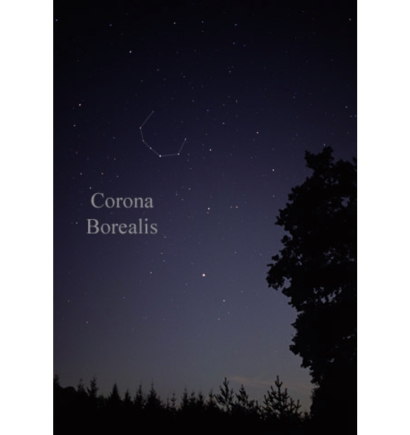 Worthy Is The Lamb!

Then I looked, and I heard the voice of many angels around the throne, the living creatures, and the elders; and the number of them was ten thousand times ten thousand, and thousands of thousands, saying with a loud voice:
“Worthy is the Lamb who was slain
To receive power and riches and wisdom,
And strength and honor and glory and blessing!”

Jesus, Who humbled Himself more than any other man, Who paid for our sins, defeated the devil, defeated death, and vindicated the Father’s Name, is the Lamb Who is worthy, worthy, worthy!!!  God adorned the heavens with that crown in praise and honor of His beloved Son who did all that for you and me!  It shouts to the universe that the price has been paid and the King of Kings sits on the throne!

Oh yes!  Worthy is the Lamb to receive power and riches and wisdom, strength and honor and glory and blessing!!!  HALLELUJAH!!!

“The ancient Hebrews called this group of stars,  “Atatah (ah-tat-ah),” which means  “A Kingly (Royal) Crown.”  People in the middle east to this day still refer to the stars in this minor constellation as, “Al Iclil: An Ornament or Jewel.”

The prophet Isaiah employed similar symbolism,  applying them both to the Messiah and to His people in the latter part of chapter 61:10.

“I will greatly rejoice in the Lord,
My soul shall be joyful in my God;
For He has clothed me with the garments of salvation,
He has covered me with the robe of righteousness,
As a bridegroom decks himself with ornaments,
And as a bride adorns herself with her jewels.” 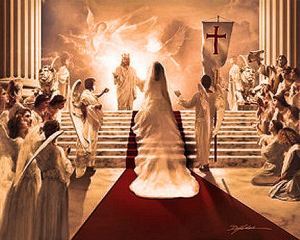 The brightest star in Corona is called, “Al Phecca,” which means, “The shining.”  It is the only ancient name that has been preserved for us.  It’s very likely that this was the star the Romans called, “Gemma,” which means “The Pearl.”

It brings to mind these passages:

Isaiah 9:2  “The people who walked in darkness
Have seen a great light;
Those who dwelt in the land of the shadow of death,
Upon them a light has shined. 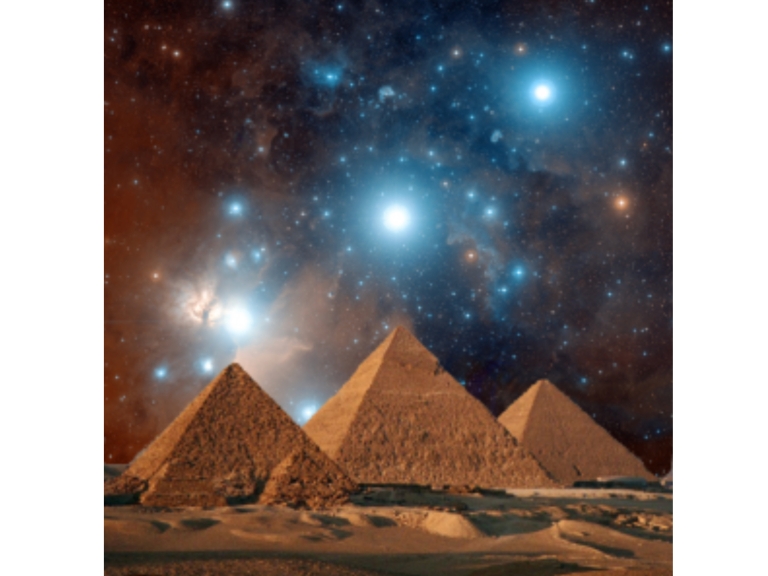 The Egyptian astronomers always have the most interesting interpretation of the stars.  Being the oldest map of the heavens, their planisphere, or “Denderah,” is usually closest to the true meaning of what God intended when He placed the stars in the sky.

The Denderah depicts this figure as “Sura:  The Lamb enthroned;”   Api-Aaatl in their language.  It is derived from “Api,” which means “Head or chief,” and “Aatl,” meaning “Noble.  Put them together and the name reads as The Chief Noble.” 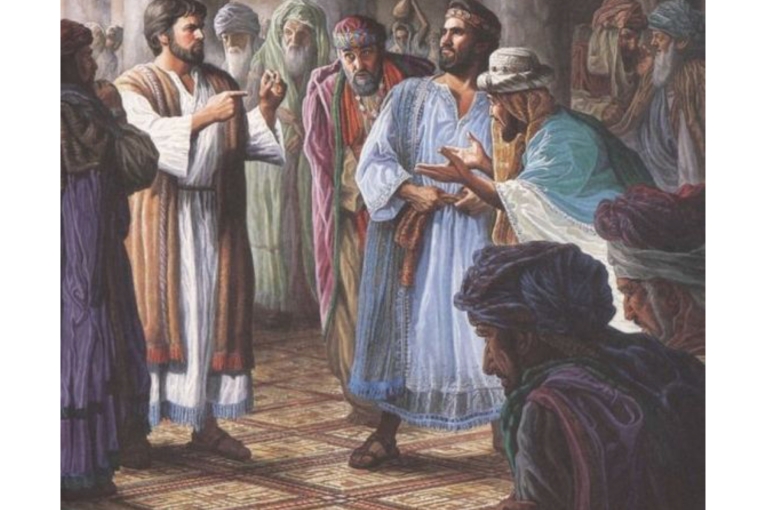 Remember what Jesus said of Himself in Matthew 12:28-29?  “But if I cast out demons by the Spirit of God, surely the kingdom of God has come upon you. Or how can one enter a strong man’s house and plunder his goods, unless he first binds the strong man? And then he will plunder his house.

And don’t forget Luke 11:21-22– “When a strong man, fully armed, guards his own palace, his goods are in peace. But when a stronger than he comes upon him and overcomes him, he takes from him all his armor in which he trusted, and divides his spoils.

You may follow the link below to part 12 where we will meet one of the strangest creatures in this celestial story:  Capricorn, the Goat Fish: