“Now when He (The Lamb) had taken the scroll, the four living creatures and the twenty-four elders fell down before the Lamb, each having a harp, and golden bowls full of incense, which are the prayers of the saints. And they sang a new song, saying:
“You are worthy to take the scroll,
And to open its seals;
For You were slain,
And have redeemed us to God by Your blood
Out of every tribe and tongue and people and nation,
And have made us kings and priests to our God;
And we shall reign on the earth.”

Aries is the 8th major constellation in the night sky.  It is the fourth and final scene of act 2 of this story in the stars which, if you recall, opened with another depiction of a lamb:  The Goat Fish, Capricorn.  In Aries, however, we see NO sign of death.  In fact, the two sheep, facing away from each other, are like bookends at either end of this portion of the story. 💖

Aries is the picture of a ram in a quiet, restful position, left foreleg is extended over one of the Bands of Pisces, head pointed backward over his body.  Both Capricorn and Aries have two horns indicating they are both male animals.

The number two in Bible numerics is a picture of Jesus death and resurrection.  A horn is a typology of authority.  Jesus, in fulfilling all the law in every aspect while He walked this earth, demonstrated both His authority over life AND His triumph over death when He was raised to life on the third day!

Jesus died on the 14th day of month of Nissan on Jewish calendar.  Not coincidentally, Aries, the Ram, was the prominent constellation in the skies over Jerusalem when He died on that earthly cross. 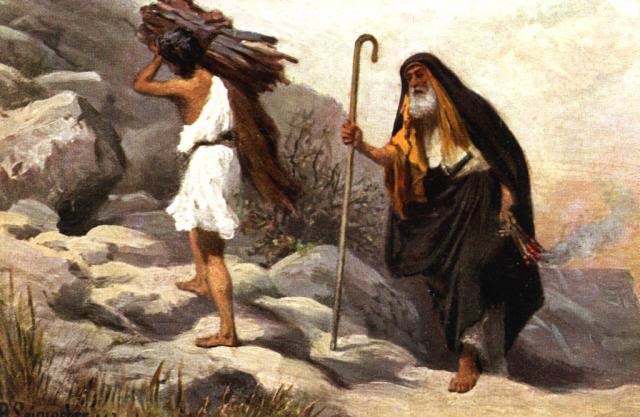 This star sign also reminds us of the ram that was provided for Abraham in place of his son Isaac.  Just as the ram replaced him, so Jesus replaced all of us and became the sacrifice to end all sacrifices! 🙌🏻💖

The Hebrew name for this constellation is “Taleh: The Lamb sent forth.”  The ancient Arabs called it, “Al Hamal: The Sheep, gentle and merciful.”  The Syrian name for this sign was “Amroo: The Lamb.”  To the Greeks he was “Krios: The Lamb.”  It is the Latin name that has come down to us and what it is still called to this day: “Aries, The Ram,” which is a male Lamb of course.  The Latin name also carries with it the idea of “Coming forth.”

The Egyptians called him, “ Tametouris Ammon,” or “Regnum Ammonis,” meaning  “The Dominion or Government Established.”

The ancient Akkadians called this figure, “Baraziggar.”  Bar means, “Altar, or Sacrifice,” while Ziggar means, “Making Right.”  The message here is this:  “The Altar, or The Sacrifice of (Righteousness) Making Right.” 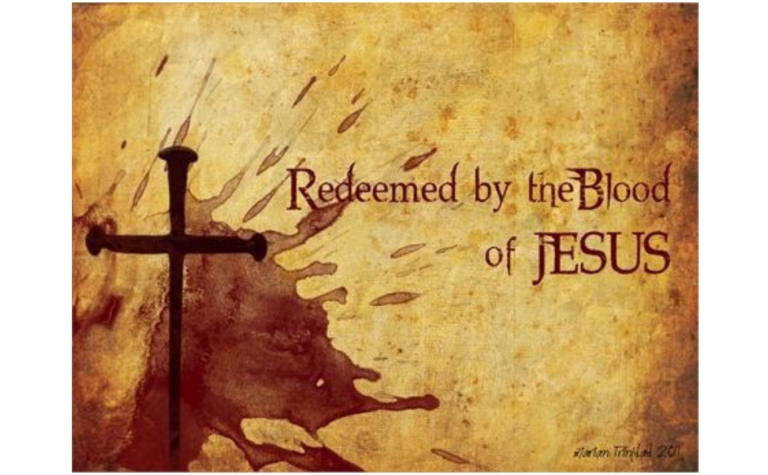 It seems no matter what the language or culture, the message is the same:  That this star sign teaches us about the Lamb gentle and merciful, would come forth and become a sacrifice to end all sacrifices, as discussed above.  The scriptures echo this message of the stars in which God promises over and over and over and over that He would send His Champion to restore to us what we could not restore to ourselves.

We owed a debt to God that we could not pay.  Jesus paid that debt for us, one that He didn’t owe, and became Savior to all who accept His gift, freely given to whosoever will accept it. 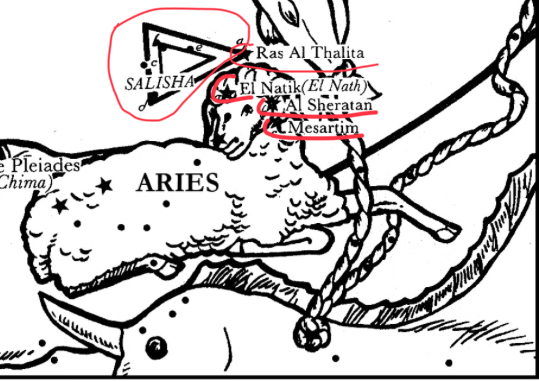 Beginning with the brightest star, with an Arabic name, located in the horn of Aries is “El Natik or El Nath.  It means, “The Wounded or The Slain.”  The next star in order of magnitude, also an Arabic name:  “Al Sheratan,” which means, “The Bruised or The Wounded.”  Located in the same horn is a third star, “Mesartim,” a Hebrew name meaning, “The Bound or The Binding.”

Curiously, located over the head of Aries is a triangle.  It was identified by the Hebrews as, “Salisha,” meaning, “The Exalted or The Chief.”   In Arabic it was called, “Ras Al Thalita: The Head of the Triangle.”

The Greeks also made note of this triangle, calling it, “Deltoton: The Triangle, or High.” This same word, interestingly in Arabic, means, “Lifted Up.”

Here is what the star names are telling us:  In Aries is a picture of One Who will be the Head or Chief, Who will be exalted or lifted up high, but Who will be bound, wounded, bruised, and ultimately slain as a making-right sacrifice.  That’s our Jesus!!! 🙌🏻💖

The Egyptians also saw this sign as a Ram except with three horns.  Two are horns of a bull, one is of a ram.  This tells us that this heavenly figure not only has the nature of the ram, but also of the bull.  This will be discussed further when we tackle the constellation of Taurus.

How wonderfully detailed and amazing this celestial story is!  Even though there was no written word of God, the timeless story of the Messiah could be communicated to people of ancient times so that they could be saved, too!